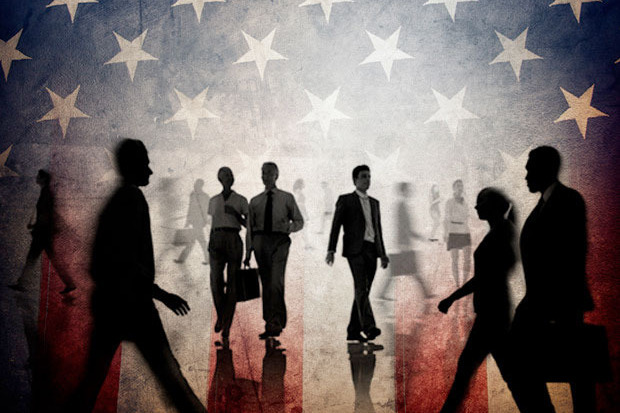 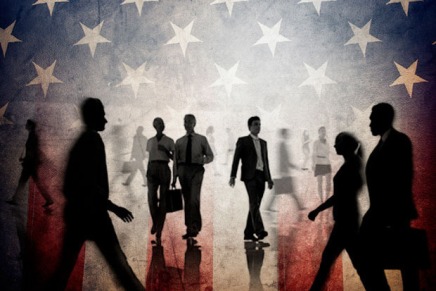 This is a posting I have been holding back for a while but now I can finally publish it.  After almost 12 years of working for McClatchy Newspapers I was told that my services were no longer required.  My job still needed to be done, they just didn’t want me to do it any longer.  Not just myself but almost all of the Information Technology employees in the company.  Only a very small staff would be kept on for institutional knowledge.

It all started on a run of the mill Tuesday.  We got a meeting notice to dial into a departmental conference call.  These happen periodically and we listen over the phone about all the various intiatives happening in the company.  This was what most of us were expecting.  What we heard was a gut punch.  Instead of hearing the normal cast of management characters talking about what their groups had been doing the last month we were told that if we were on the call, then our positions were affected.  Affected??  Affected by what?  We were told we were being cosourced.  This is the feel-good buzzword management uses to describe training someone else to do your job and then getting laid off.  Further, the people that we would be training to take over our jobs would be overseas workers.  Bottom line, I had to leave the company so someone from another country could have my job.  Upper management put all kinds of cheeful spin on the announcement and how it was going to streamline IT and make it faster to respond and cut costs at the same time.  Yeah, cutting costs was what it was all about.

At first I thought it was just my group, but in the coming days I found it was all of Information Technology; it was a bloodbath.  For the first week or so we all just kind of continued on doing our jobs in a haze.  No one talked about it.  Gradually people began talking.  “Are you affected?”  “How many from your group?  All of them?!”  That’s when the resentment started building.  And that’s when people started talking.  An article appeared in Computer World magazine where some employees spoke out:  Newspaper Chain Sending IT Jobs Overseas and the follow-up article: Newspaper IT Employees ‘Angry as Hell’ Over Foreign Workers  It was in this second article that I learned that it wasn’t just some overseas workings in India that would be doing my job remotely, McClatchy would be hiring foreign workers who had come into the country on H1B visas to do our jobs. In fact, I am the source of the “Mad as hell” comment in the article.  And I’m not alone in feeling this way.  Other IT employees have spoken out in this artlce on MediaPost and also Talking New Media.

At least McClatchy was kind enough to give us four month’s notice and if we stayed until our termination dates in August, we would receive two weeks’ pay for every year of service.  That is fairly generous as severence packages go.  So if I stayed, I would have pay until roughly the end of October.  But I’m not the kind to sit still.  If I’m on a sinking ship and have the choice between staying and having a guaranteed seat in a life boat, or I could get onboard a passing ship that is not sinking, I think I’ll just get on the other ship thank you.  Keep your severence pay and best of luck. 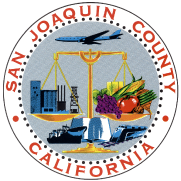 I started a job search in earnest a week after I received the news.  I happened across a job posting for San Joaquin County that said they were looking for someone with Enterasys switch experience.  Hey!  I have Enterasys switch experience!  So, on a whim, on April Fool’s day a mere 9 hours before the position was closed, I applied via the county website.  I didn’t expect to hear anything from them.  Two weeks later I was asked to submit some more information.  I did.  Then I was asked to come in for a skills assessment.  This is where they basically ask me about everything that’s already on my resume.  Probably to make sure I really know what’s on the resume and really do know all that stuff.  I met the three member board, answered their questions and didn’t expect to hear from them again.   Again, about a week later I received an email asking me to come in for an interview with the CIO (Chief Information Officer) of San Joaquin General Hospital.  I went into that interview, and again met with three people.  The CIO, the Infrastructure Manager, and the gentleman who had my job and was trying to transition out.  This was the interview that really counted.

I spoke with them at length about my qualifications and what I did at McClatchy, told them why I was leaving, and explain the up and down trajectory of my career as laid out on my resume.    Finally they were done and asked me if I had any questions.  I asked them what they were really looking for, what did they want the successful candidate to actually do?  With no pause, they said they needed someone who understood Enterasys switches to come in, clean up their wiring closets and be able to hit the ground running.  I explained to them how what I did at McClatchy would help them with that.  I was their man.  I sent a “thank you” email to the CIO later with a few before and after wiring closet pictures of some of the projects I worked on over the years.  (Not that I did those single-handedly, nowhere near single-handed)  Within minutes I got a reply thanking me for following up with an email and was told that they felt I was the ideal candidate and would be referring me to their HR department to begin the hiring process!  What a way to end a

week!  The day was Friday the 13th.  I asked for four weeks before I would start with them; two weeks notice for my employer and then two weeks off to vacation with my family.  After going through all the preliminatry testing (2 TB tests, a blood test, and a drug test) HR contacted me and we set a start date of July 11th, 2016.  I was finally formally hired!

Through all of this I prayed to God.  I never asked Him to get me a new job.  I KNEW He would find work for me.  I only asked Him to give me the wisdom to recognize the opportunities He was placing before me.  I know this job is a gift from Him.  I applied nine hours before the filing deadline, I don’t belive I did all that well in the skills test, but all the in-person interviews must have gone well, I mean, I got hired!

Through prayer I was able to work through all the negative emotions and see this for what it really was, a God-given opportunity for fresh working environment and a better future through better retirement benefits.   Chance?  Coincidence?  I don’t believe in that.  I believe in Providence.  I believe in a loving, caring God who provides for those whom He loves.  Thank you McClatchy for the work you provided to me over the years.  Thank you God for arranging every job I’ve ever had.

One thought on “I Have Been Co-Sourced”