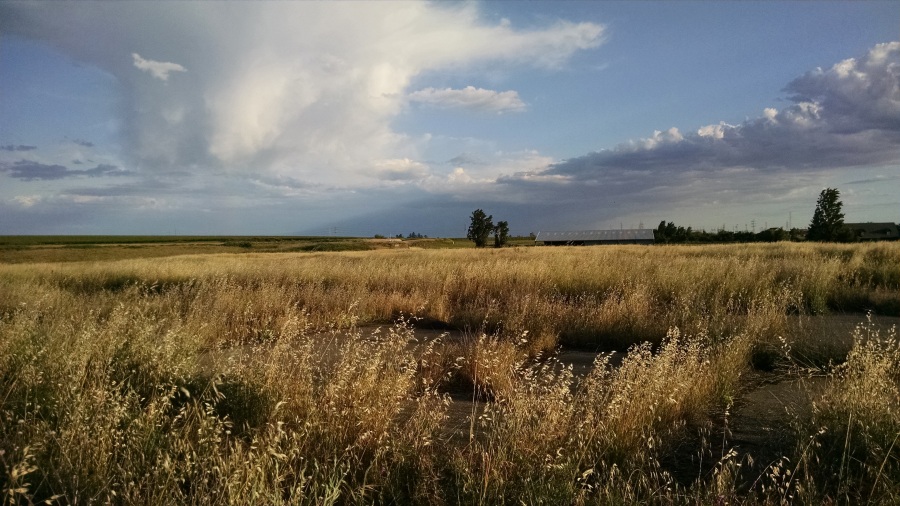 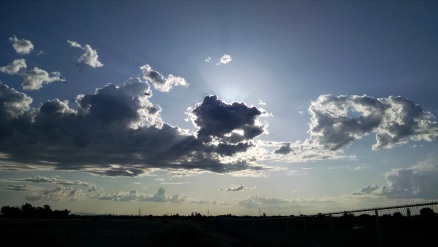 I wanted to get in an evening flight today and after consulting my favorite wind forecasting website Windyty it seemed like winds might be favorable.  I packed up my PPG gear, hitched up the trailer, and drove out to Oakdale.  However, when I got there there the
air was pretty unsettled.  There were thunderstorms nearby that were falling appart so it was actually pretty windy out at the airport.  I knew I wouldn’t be able to fly so I decided to take another look at the area on the airport that I would like to have developed as a PPG area.

A friend with earth moving equipment said he can level the area for us but I’m going to approach the city about reimbursing him for expenses.  My buddy seems to think it would be a relatively minor thing to flatten it out.  I hope so.  I’d love to keep flying from Oakdale.  Here are some shots of the affected area. 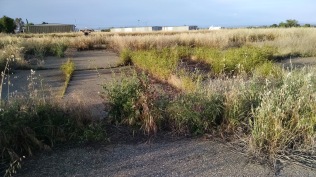 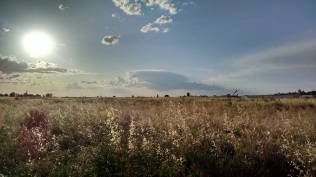 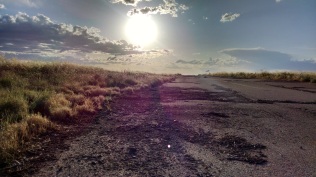 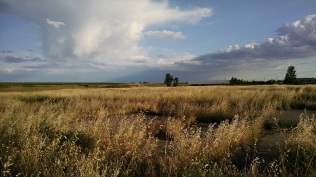