It’s been a month since I’ve flown.  I spent the last two weeks working and the three prior to that traveling with my wife in our travel trailer.  After so long the sky was calling and I had to answer.  I decided a nice cross country was in order.  My destination was one I used to stop at quite often years ago.  When I flew up into Oregon in my old Aeronca Champ, I would stop for fuel at Willows-Glenn Airport.  They also had a nice cafe on the field called Nancy’s.  I decided that I needed a nice breakfast from Nancy’s so off to Willows I flew.

The air was super smooth this morning.  Fall in California’s Central Valley always brings calm hazy air.  Today was the very definition of that.  After I reached my cruising altitude of 3000 feet I leveled off, trimmed the airplane for level flight, and didn’t have to touch the yoke again until I was entering the pattern at Willows.  All that was needed to make course corrections was just very light pressure on the rudders. 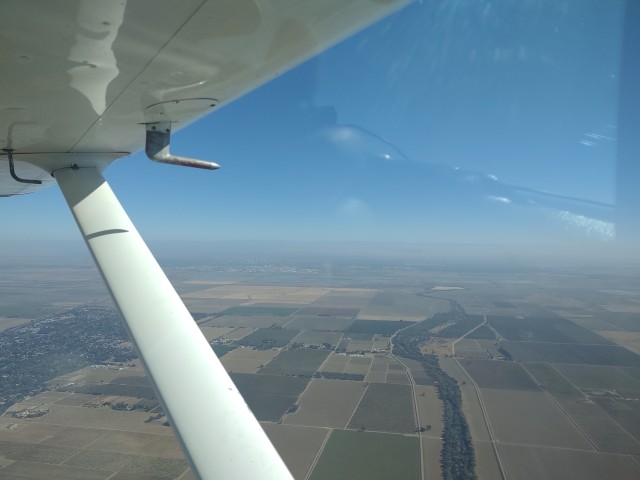 I flew northwest towards Davis, Ca, then turned due north towards Willows. 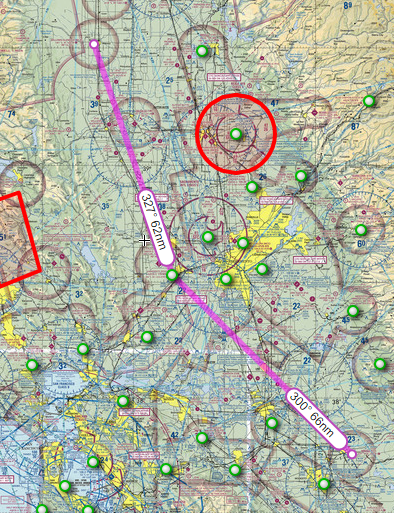 The approach and landing at Willows were both super easy as there was no wind.

I landed, tied down the airplane, and walked through the airport gate to Nancy’s. 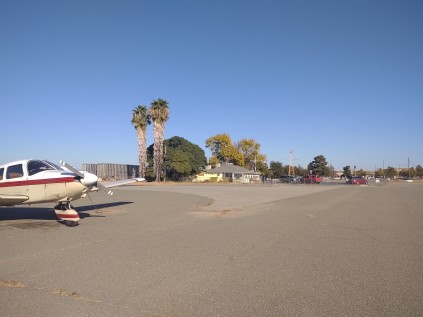 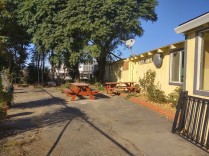 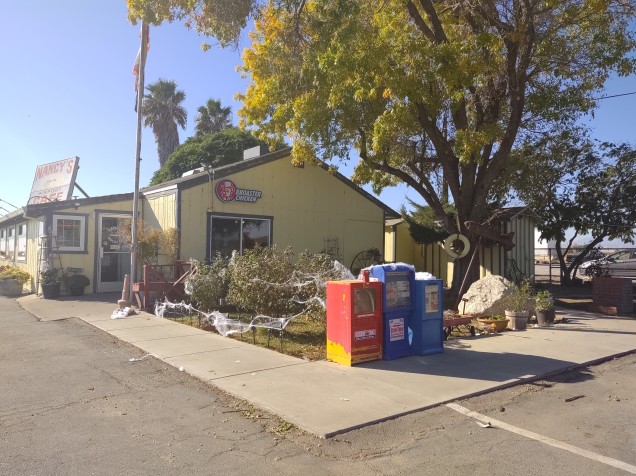 Nancy’s is kind of an old school diner.  Lots of pictures on the wall of aircraft and pilots.  Most of them have gone west.  I asked the waitress what I should get.  I wanted the kind of breakfast that when I told people I went to Nancy’s, they’d ask “Oh!  Did you get the … ???”  What should that be. She suggested their ham.  I am so glad she did!

After eating more than I should have I took a walk around the airport.  Not much to see but I did run across one interesting little tidbit.  The airport beacon (the flashing red and green light that help pilots find the airport at night) is made from an old airmail beacon.  If you’ll recall I visited the Western New Mexico Aviation Heritage Museum where they have an entire museum dedicated to the airmail beacons.  It was really cool to see one still around and in use. 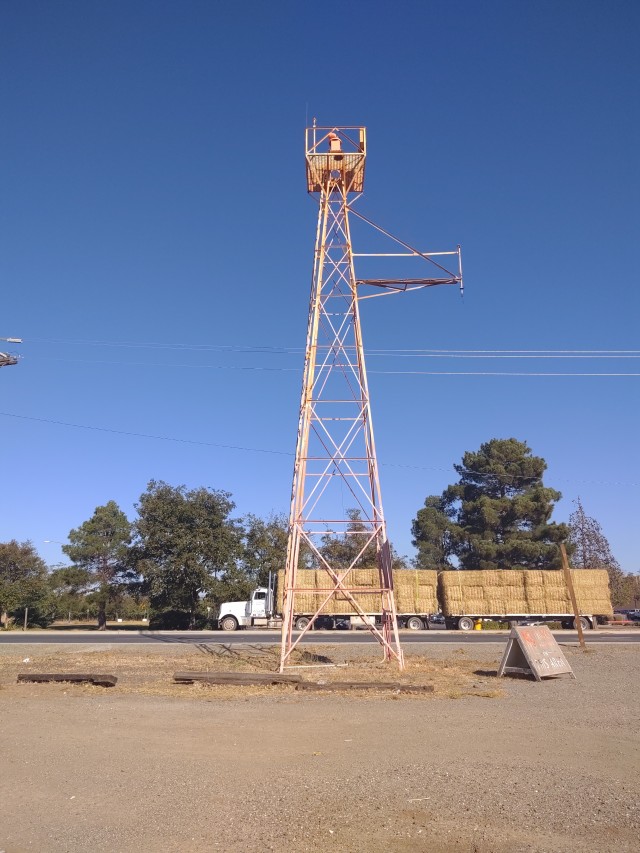 After such a big breakfast I was wondering if the airplane could even get me off the ground.  But the takeoff and climbout were uneventful.  An hour and change later I was landing back at Oakdale.  All in all it was a great Saturday and a great flight! 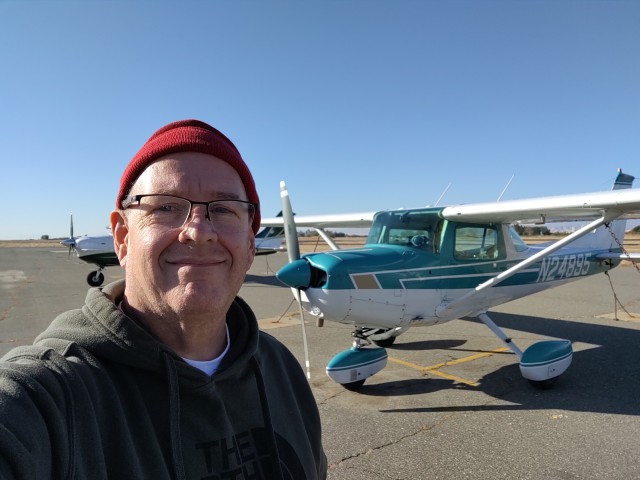